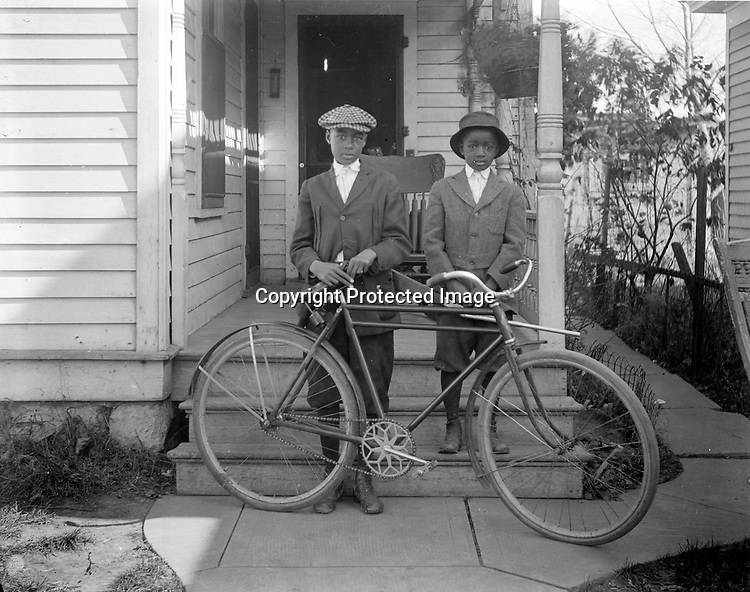 MILLARD AND DELMAR WOODS. Millard Woods (1904-1966) and his younger brother Delmar (1907-1978) were the sons of William and Elizabeth Woods. The brothers attended Lincoln High School, and Millard continued on to the University of Nebraska, earning a degree in pharmacy in 1928, followed by graduate study in school administration. He headed the science department of Paul Quinn College in Waco, Texas, from 1928 to 1930, then was principal of the Phoenix (Arizona) Union Colored High School from 1930 to 1932. He returned to Lincoln and for a decade was the founding executive of the Lincoln Urban League. He served with the Red Cross in Italy and North Africa from 1942 to 1945, for which he received the Medal of Freedom. He worked in Michigan after the war. From 1954 to 1966, he held various posts in welfare services in Chicago.