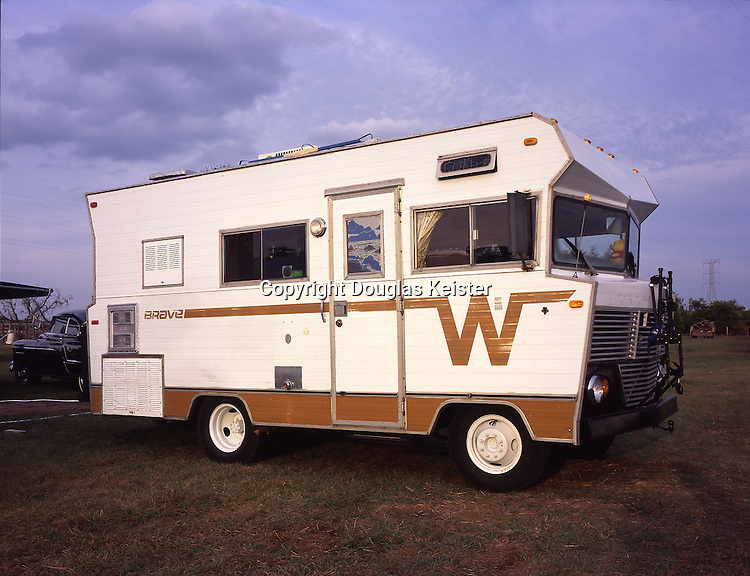 While Winnebago was not the first company to manufacture self-propelled recreational vehicles, it is certainly the most well known. Indeed, for many people, the name Winnebago is synonymous with motorhome, just as Kleenex is synonymous with facial tissue and Jell-O is with gelatin dessert.

Winnebago got its start in 1958 when Forest City, Iowa, businessman John K. Hanson convinced a California trailer manufacturer to build a plant in Forest City. Like many fledgling companies, the manufacturer did not exactly have soaring sales, but within a couple years Hanson and four other local businessmen bought out and assumed control of the company. They renamed the company Winnebago Industries after the county where the factory was located. In the mid-1960s, Winnebago manufactured a full line of travel trailers and truck campers. Sales were steady and respectable, but disaster struck in the fall of 1964 when a ferocious fire raced through the wood-timbered Winnebago factory. After the smoke had cleared, company officials assessed the situation and soon made plans to build a new modern facility, adapting the assembly line to build motorhomes, a move that would assure them a place in American history.

Thus, like the mythical Phoenix, Winnebago rose again—this time with a renewed strength. The goal was to build a motorhome that would be accessible to the average American and to accomplish that they would have to price it at roughly half their competitors’ prices, a task that they were able to carry out less than two years after the disastrous fire. The first units to roll off the new assembly line were produced under a contract with the Life-Time Industries motorhome company of San Jose, California, but within a few months Winnebago was producing motorhomes under its own brand name in a body style that was more than a little similar to the Life-Time motorhomes. The first Winnebago, which debuted in the spring of 1966, was simply named the F-19. A short while later, Winn
Douglas Keister